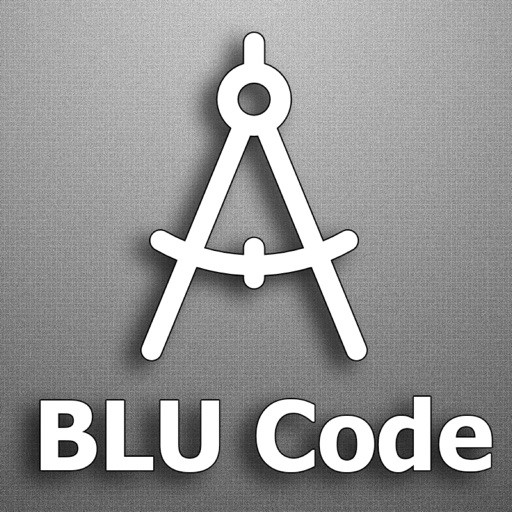 cMate-BLU Code. Code of Practice for the Safe Loading and Unloading of Bulk Carriers.

The Code of Practice for the Safe Loading and Unloading of Bulk Carriers (BLU Code) was developed with the aim of preventing accidents or loss of ships carrying solid bulk cargoes as a result of improper loading and unloading practices. The Code was adopted by the Assembly in November 1997 by resolution A.862(20).

The BLU Code provides guidance to ship masters of bulk carriers, terminal operators and other parties concerned for the safe handling, loading and unloading of solid bulk cargoes and is linked to regulation VI/7 (Loading, unloading and stowage of bulk cargoes) of the 1974 SOLAS Convention, as amended by resolution MSC.47(66). Further amendments to the BLU Code were adopted by the Maritime Safety Committee by resolutions MSC.238(82) and MSC.304(87). 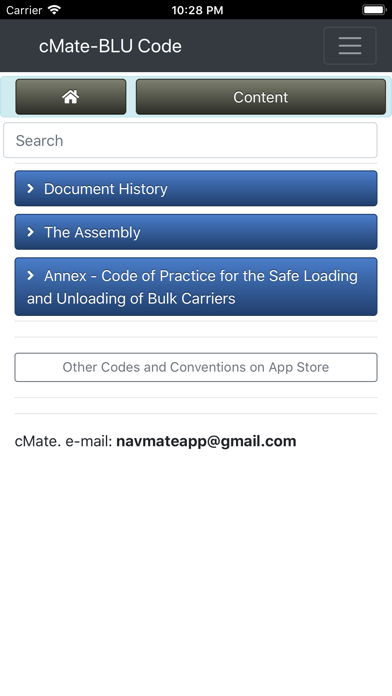 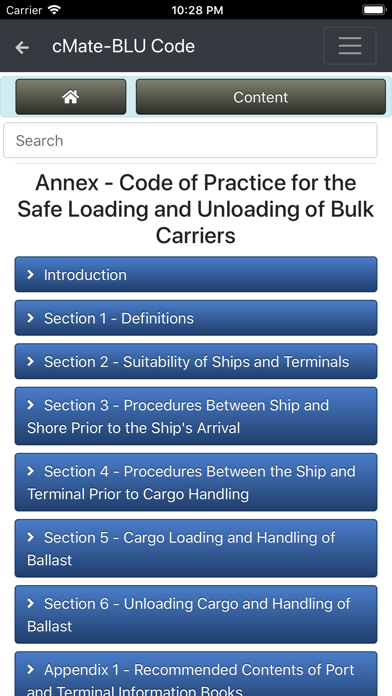 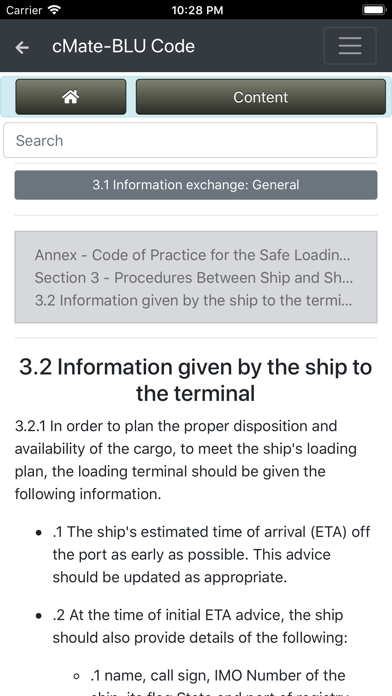 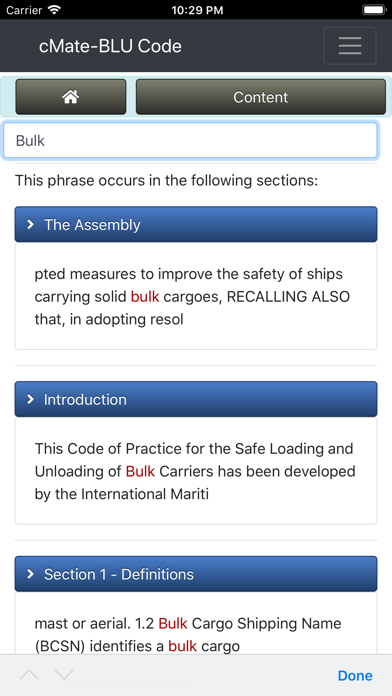 Impression and review of people to iPhone App [cMate-BLU Code]!