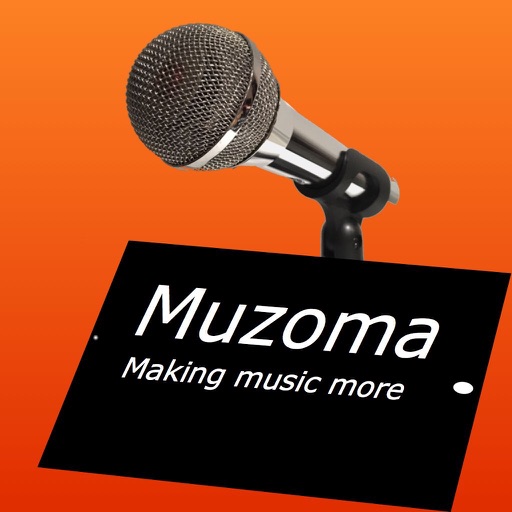 Muzoma is a musical productivity app that can literally give you your band in your hand.

If you are an artist, composer, performer, band member, sound engineer, producer, DJ, karaoke author, busker, publisher, or music content creator, some or all of the features of Muzoma will be of interest to you.

Muzoma allows the playback and recording, organisation and sharing of multi-channel / multi-track and / or stereo / mono backing tracks synchronized with lyric and chord cues on the device and optionally via Apple Airplay ™ and / or Muzoma's band share peer to peer feature.

Test out the multi-channel playback** on your own hardware using the demo song at http://www.muzoma.co.uk

View the Muzoma User Guide available to download in the iBooks store to see the features available in Muzoma Producer.

With the in-app purchase of the Producer version, you can create, develop and share your own productions with other Muzoma users.

Muzoma Producer is designed to be the next step on from your Digital Audio Workstation (DAW). It's the is app you will want to use after your Logic, ProTools, Cubase, Reason or Ableton* recording session.

You can take the output from your DAW as 'stems' in MP3 format, import these into Muzoma, include the mix-down as the guide track, include an audio click track, and add the lyrics and chord cues to the production. Muzoma Producer works with iCloud (and other cloud services) enabling content to be easily imported and included in a Muzoma song. Once created, the song is then ready to share or add to a set for sharing and conveniently on the iPad or iPhone to use live and in a multi-channel, multi-track situation(**). From version 2.0 Muzoma supports the AudioShare app for both single audio file import/export and multiple file using the .zip file bundles.

From version 2.2 Muzoma now supports exporting a set for playback natively from a Cymatic LP16 and imports into Cymatic's uTool2 allowing playback to the LP16 or internal sound from a Mac or PC from uToool2.

Muzoma Producer includes a song editor for writing lyrics and chord editing. Once the lyrics and chords are created and associated with a guide track, it's then simply a case of using the timing editor to associate the chord and lyric events with the song.

(**) Note that a more recent iDevice might be required to achieve the highest number of channels in a multi-channel output situation – we have tested up to 32 mono on an iPhone SE 64gig. Use the free player version and download the multi-channel test sets at Muzoma.co.uk to verify your hardware before purchasing the in app producer version. 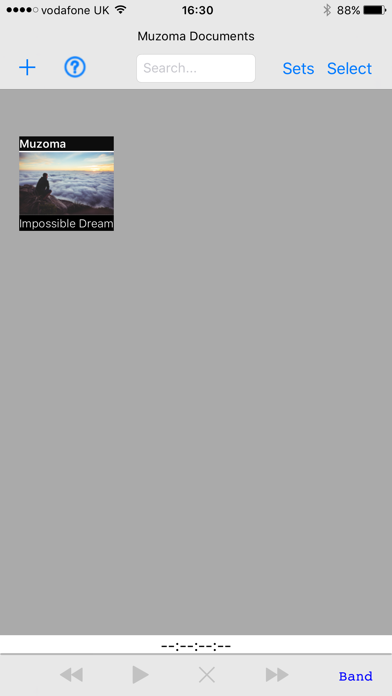 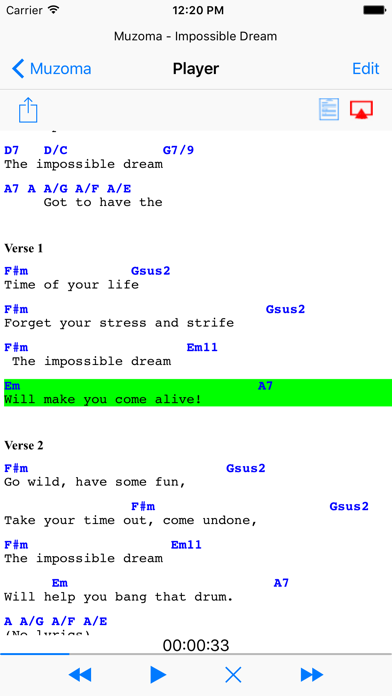 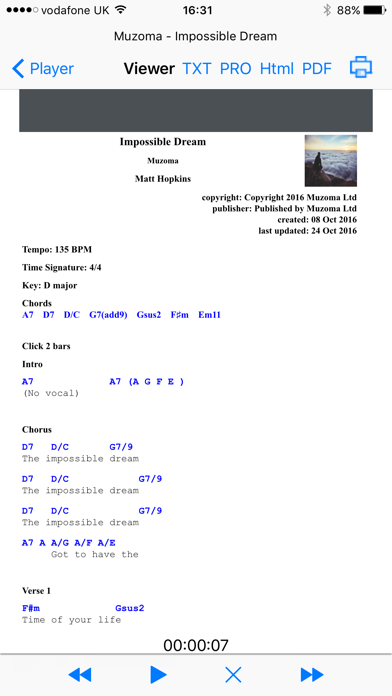 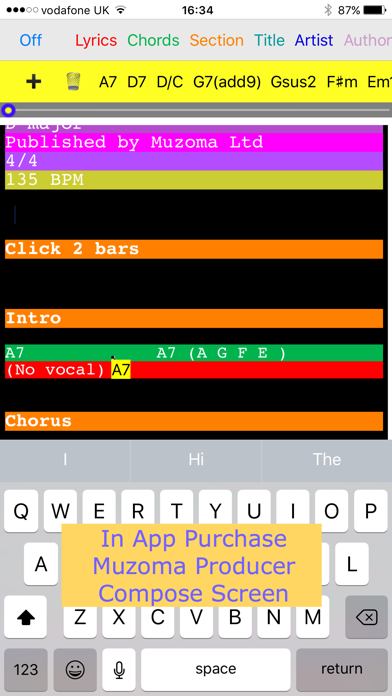 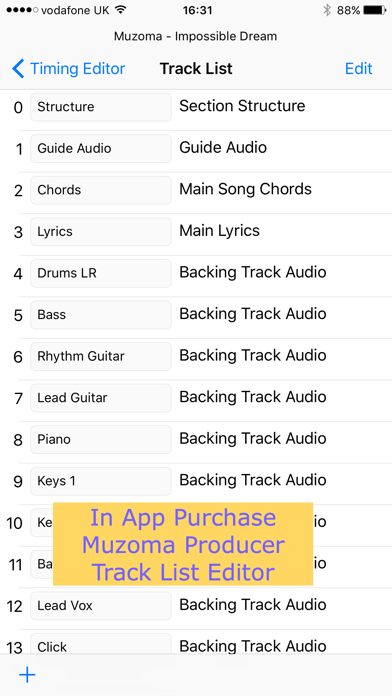 Impression and review of people to iPhone App [Muzoma]!

In this release – Fix to match KV song image source change.
Exciting Changes – From this version 2.7.0, Muzoma’s Producer in app upgrade is now FREE to buy.
From the next published version 3.0.0. Muzoma will become an OPEN SOURCE community developed product.
The source code will soon be published to GitHub meaning that the wider development community can get involved in the future development of Muzoma, and anyone interested in how the App or any of its components actually work can take a look and build the source code.
With these two major changes, it is hoped that Muzoma will become more widely adopted, loved and enhanced over time.
It will still be possible to contribute financially to the ongoing costs of publishing and maintaining an app on the AppStore, this will be on a voluntary donations basis.
More details will be published in due course on our social media Web site, YouTube, Facebook and Twitter channels.

Thanks to everyone who has contributed so far to the app by buying the in app purchase and allowing the development and production of the app to where it is now, you will be sure to benefit from the new open community model.
(c)Muzoma Limited

All company and product names are trademarks or registered trademarks of their respective companies.