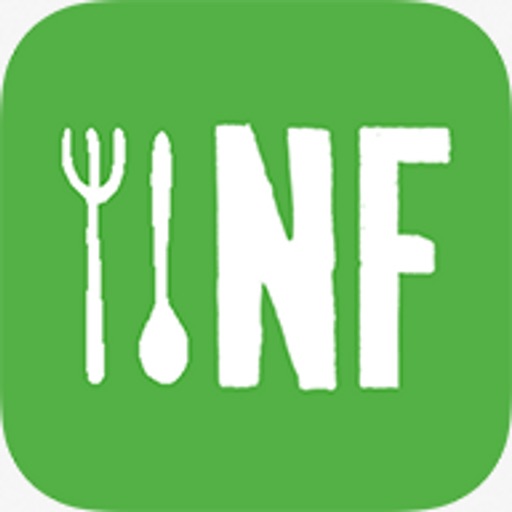 After 20 years in the culinary business, Greg Nalley has finally become what he calls an overnight success. Although his path has been anything but direct, Nalley currently oversees an expanding empire in the Baltimore area. His eighth Nalley Fresh restaurant just opened its doors in Columbia and strong demand for the unique salads, bowls and wraps that the burgeoning chain offers has inspired plans for further expansion. But it is unlikely that any of it would have happened if the life-changing news Nalley received in 2001 had not inspired him to take the leap and pursue his longtime dream of running his own restaurant.
"When I got that big dose of cancer, it brought a lot of things to light, a lot of things I was scared to do, like open my own place. I was fearful of that," Nalley said.

Soon after his diagnosis, Nalley opened his first restaurant in Tide Point called Harvest Table, a hit among the neighboring Under Armour community. Nalley later sold Harvest Table and began rescuing troubled restaurants through consulting and acquisitions. Then, the 54-year-old father of three came up with the idea for Nalley Fresh when he was with his kids. In 2011, Nalley opened his first Nalley Fresh restaurant on Baltimore Street by applying the customization aspect of restaurants like Chipotle to a more diverse and healthy food profile.

In 2012, Nalley opened his second location in Hunt Valley where he gained interest from Phil and Brad Hoag. Phil Hoag was the first Burger King franchisee in Maryland, and his son Brad followed in his footsteps as the first Qdoba franchisee in Maryland. Brad was looking for the next big thing to bring to Baltimore and was happy to find it in his backyard. Nalley says his partnership with the father-son duo has been fantastic for the company.

"We started holding hands and the next thing you know we're married and we're doing a little deal together," Nalley said. "His company is the one that I really attribute this big growth to — they bring that operating component that I don't have."

Nalley also credits the success of his restaurants to his 120 employees, whom he sees as partners. "You can have great food and a great atmosphere, but if your employee has a bad attitude, the customer might not come back," he said. Nalley is partnering with a local fitness center to develop a custom meal so members of the fitness center can order knowing it is approved by their trainer. He also hopes to forge other local partnerships to benefit his customers because, he said, "if customers are committed to us, we want to be committed to them."

Nalley Fresh has also added a customer loyalty program to reward customers who frequent the restaurant. When asked about the future growth of his company, Nalley smiles and says he has more dreams that he thinks could come to fruition. In five years, he envisions pursuing locations outside of Maryland and having a total of 15 to 20 stores. "I don't see any reason why Nalley Fresh can't be a viable player in the fast-casual market," Nalley said. Twenty years in a business where most new ventures fail might force some people to change professions. But even a late-stage cancer diagnosis didn't stop Greg Nalley from following his passion. "I look back and I wouldn't trade anything I've done for what I am right now," he said. "This is something that's a marathon, not a sprint. Now I'm at that 24th mile, I trudged in there, I didn't quit. And now I'm starting to see some fruits of that 20 years." 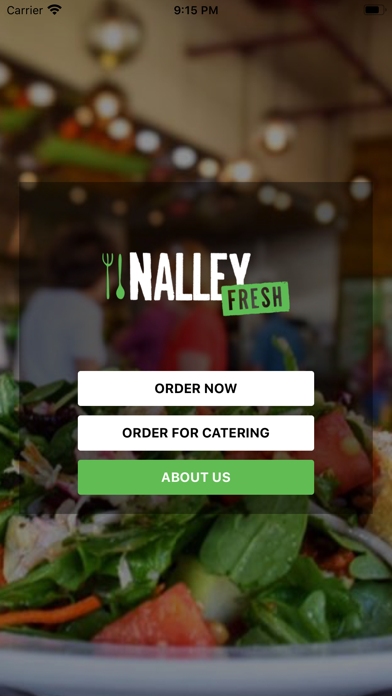 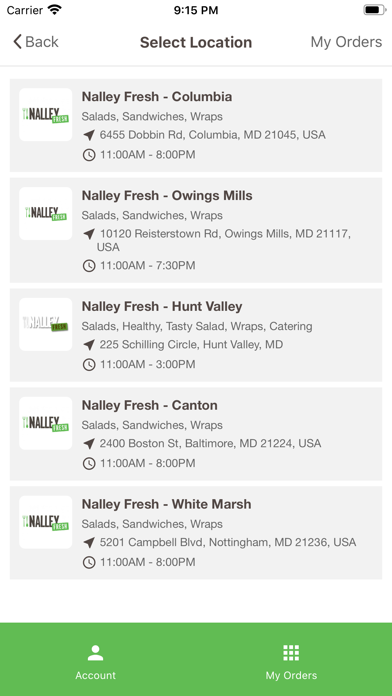 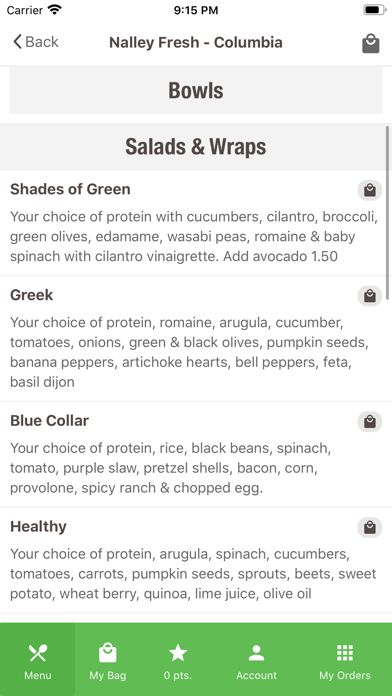 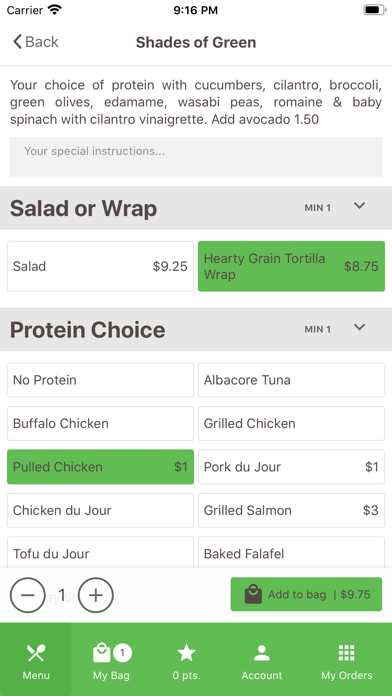