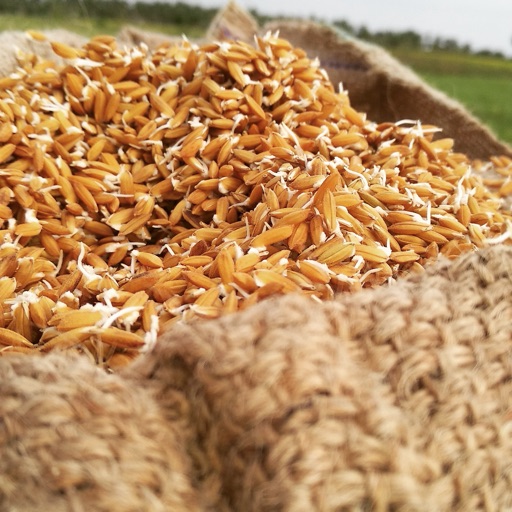 Wet-rice cultivation is the most prevalent method of farming in the Far East, where it utilizes a small fraction of the total land yet feeds the majority of the rural population.

Rice was domesticated as early as 3500 BC, and by about 2,000 years ago it was grown in almost all of the present-day cultivation areas, predominantly deltas, floodplains and coastal plains, and some terraced valley slopes.

Rice is one of the three most important food crops in the world and it is the staple food for over 2.7 billion people. In India, area under rice is 44.6 m ha with total output of 80 million tonnes (paddy) with an average productivity of 1855 kg/ha. It is grown in almost all the states. West Bengal, Uttar Pradesh, Madhya Pradesh, Bihar, Orissa, Andhra Pradesh, Assam, Tamilnadu, Kerala, Punjab, Maharashtra and Karnataka are major rice growing states and contribute to total 92% of area and production.

Many paddies are flooded by rivers and rainfall during monsoon season, while others must be irrigated. The paddies have an impermeable subsoil and are bordered by earthen bunds to hold an average of 4–6 inches (10–15 centimetres) of water in the field for three-quarters of the growing season. In all countries, excluding India, paddies are worked by family labour alone and by the same methods as were used 2,000 years ago: hand cultivation with hoe and spade, or water-buffalo-, horse-, or ox-drawn plough with metal share. 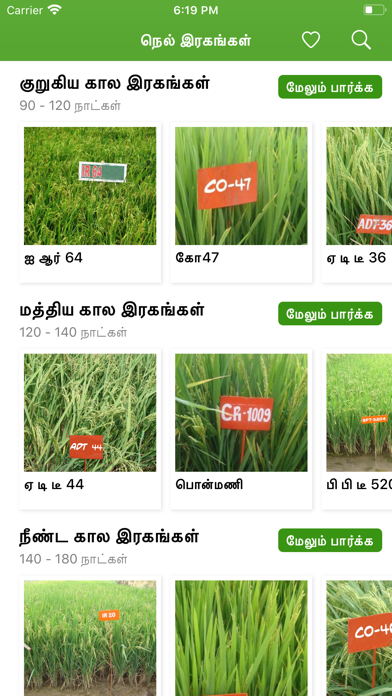 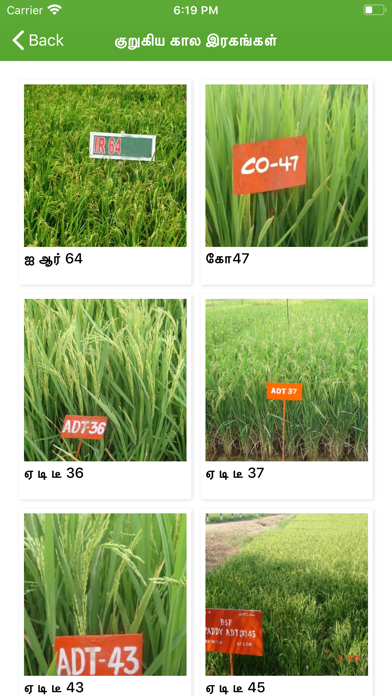 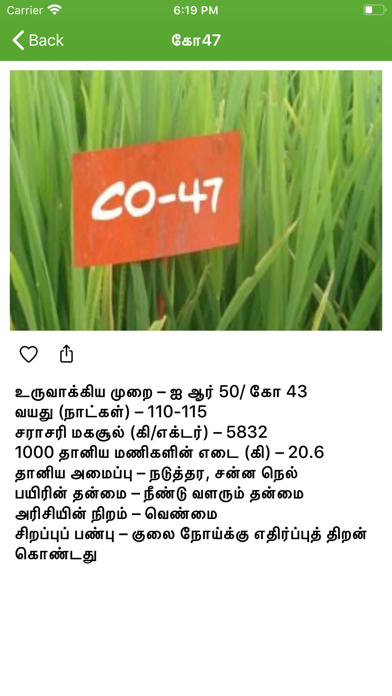 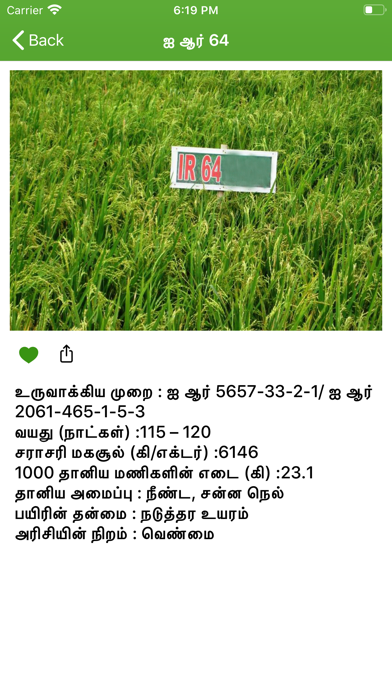 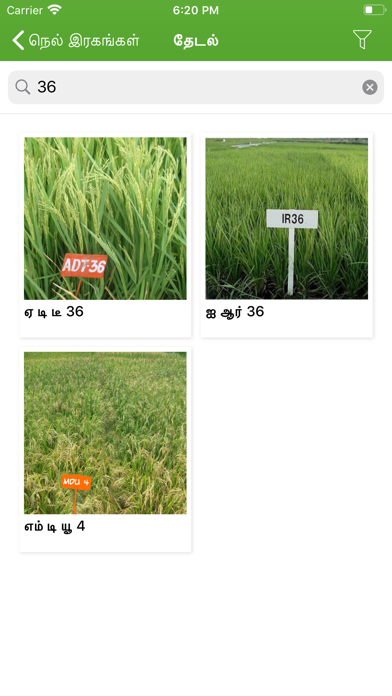 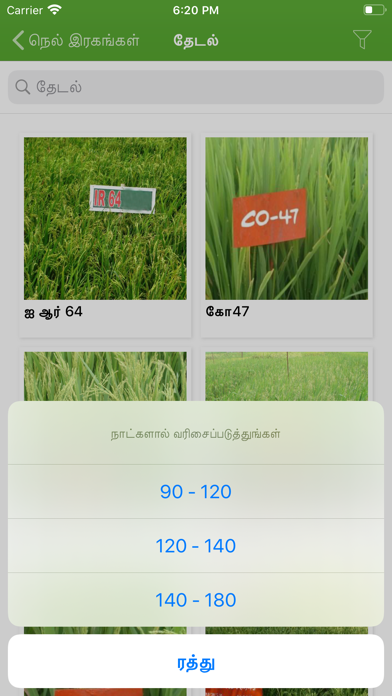 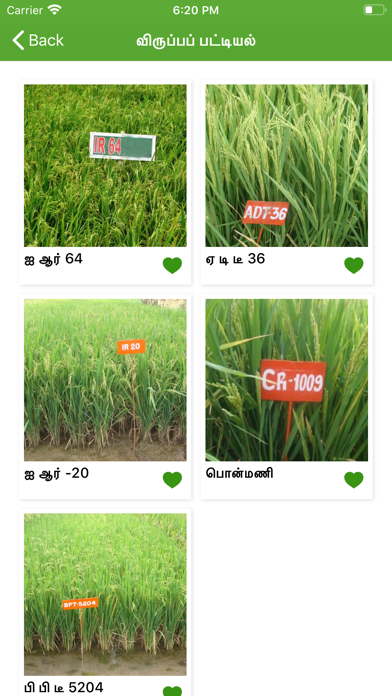 Impression and review of people to iPhone App [Paddy Varieties]!

All company and product names are trademarks or registered trademarks of their respective companies.
In addition, all apps featured are listed in the app store and are not copyrighted by appsuke.com.