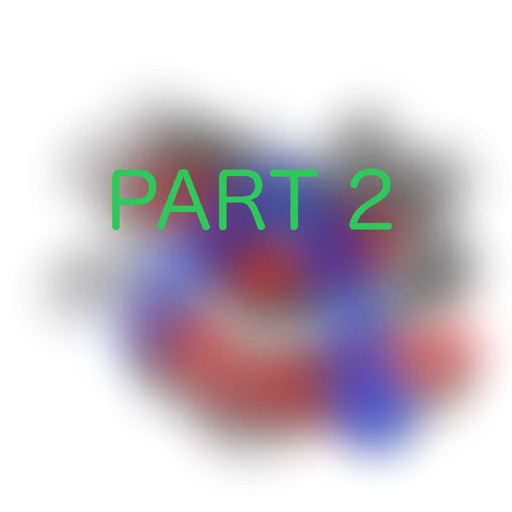 If the dynamite invented by Dr. Nobel gave all humans the fear that they would no longer be able to war, but … There should be a lot of doctors who can erase all wars from the earth. Who will do it from now on? How to return the countdown clock hand of the destruction of mankind that has only a few minutes remaining. The first shortcut is the Sweden Nobel Committee. After 100 years of quantum theory, Google Quantum Computer completed a calculation that took 10,000 years on a conventional supercomputer in 3 minutes and 20 seconds.This in the second part , following the 'quantum theory' part 1 ', who will save humanity? Now ,it says the shortest way most desired is that the goal of the Nobel Prize should not be the time of the award's event, but to narrow down to one prize here to stop the countdown clock of the destruction of mankind. 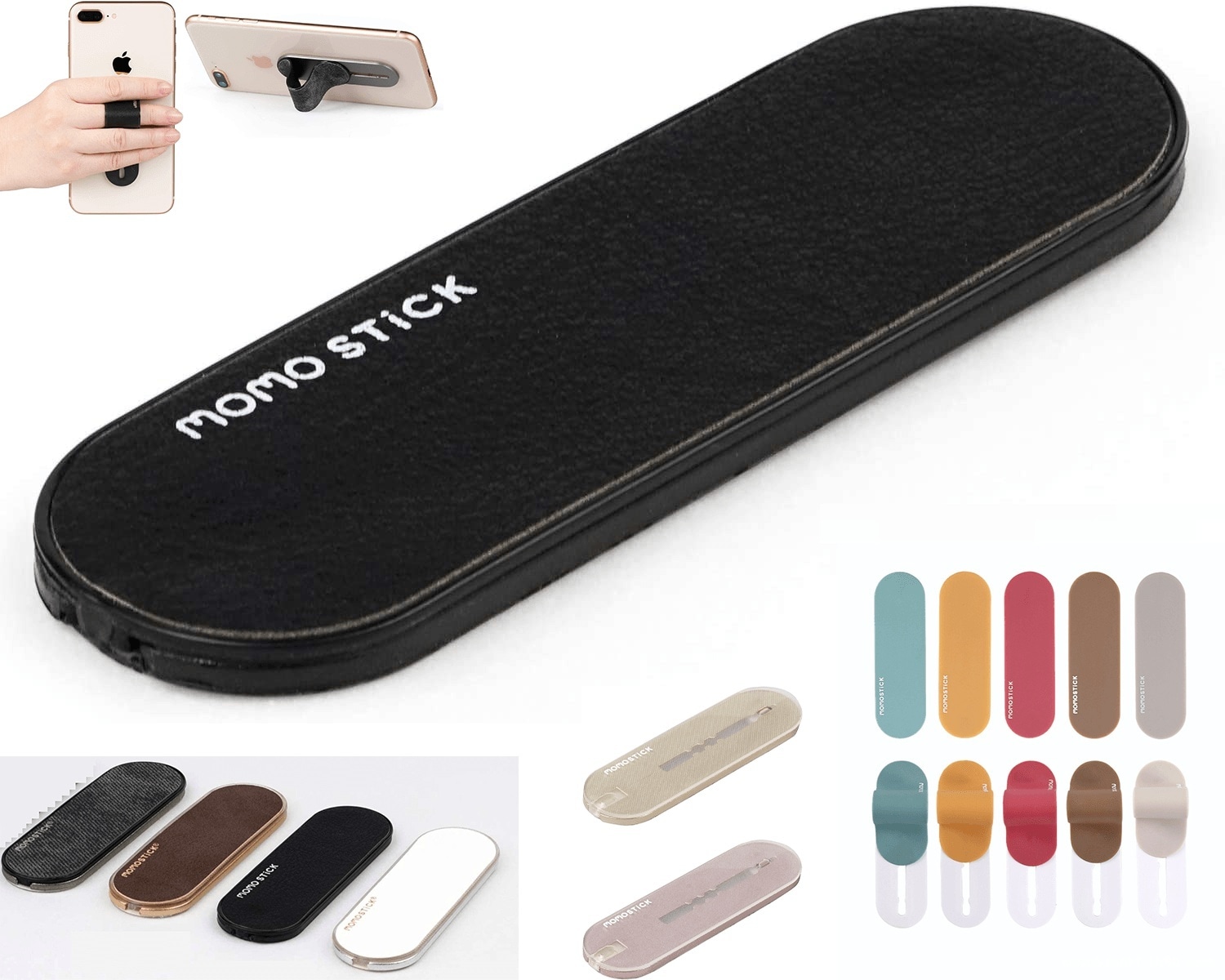 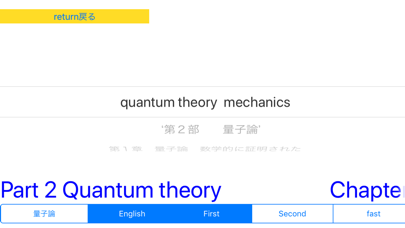 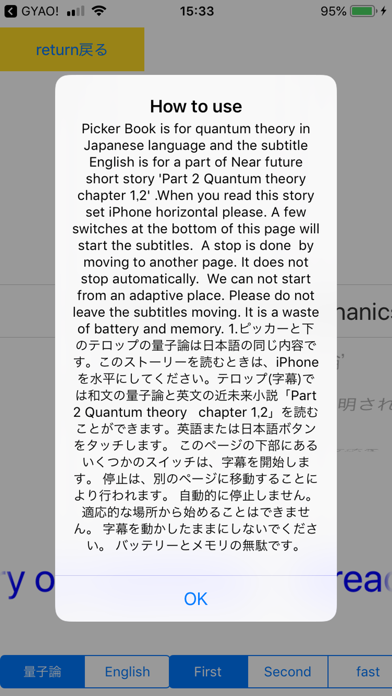 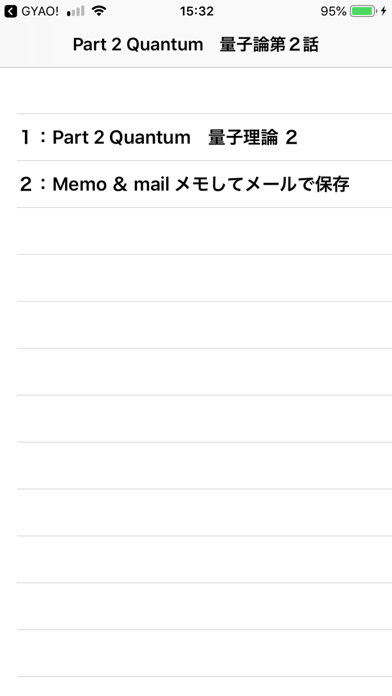 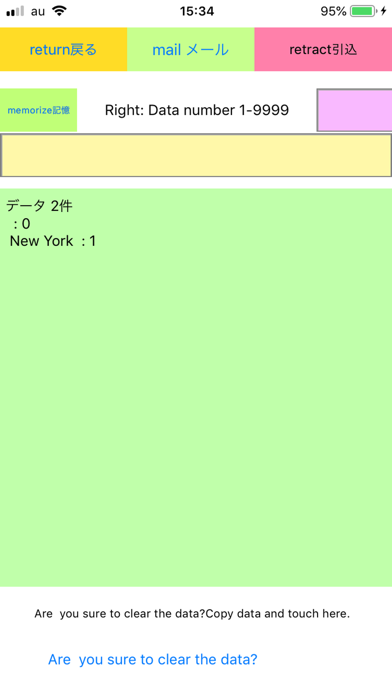 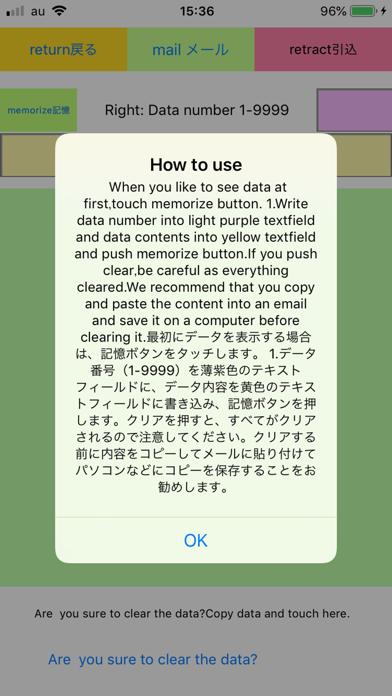 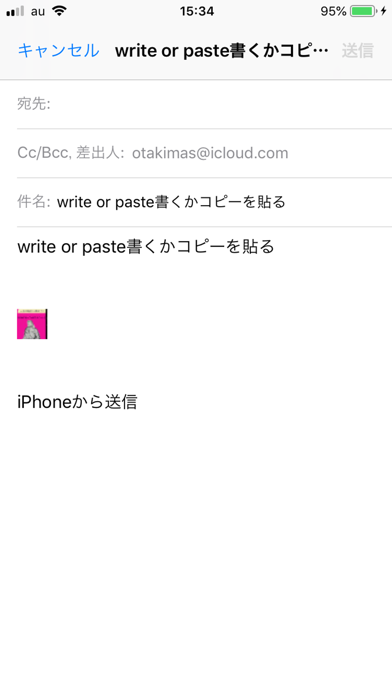