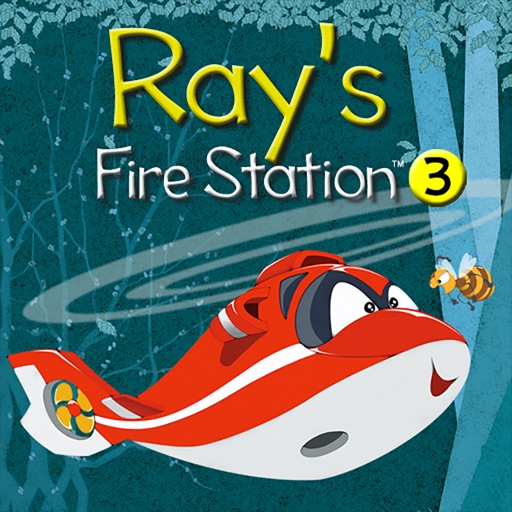 Ray's Fire Station is a story where the eleven fire trucks with diverse personalities live and work together and share friendship in a place of all children's dream, the fire station.

– Ray's Fire Station series is the first one of its kind in the world. Actually, the "kind" itself is brand-new! It's the first creative children's story series exclusive to App. It comes with eleven fire trucks with different roles!
– The eleven fire truck characters are developed to personify and represent diverse children's personalities. Meet the fascinating characters!
– The series is developed by a world-class team of international experts integrating state-of-the-art interactive digital media technologies to open the new era of iPad & iPhone children's stories.
– In every page, you will experience fun and unique motions and sounds that cannot be found in other children's stories. Enjoy the realistic images and sound effects!

◈ More about the series : Episode No. 3, “The Bee-Hornet Peace-Making Operation!”
1. Introduction
In Episode No. 3, “ The Bee-Hornet Peace-Making Operation" is a story where Boomer the Boom Truck and Lad the Ladder Truck have to work together to rescue and protect the honey bees from the aggressive hornets. They don't always get along. Working together (and sometimes fighting against each other) in this operation, Boomer and Lad learn and experience what friendship means.

Behind Ray's fire station, there is a little wooded area which the fire-fighting crew calls "the Back Yard", where flowers, trees, and insects all live together peacefully in harmony. One day, hornets show up and attack honey bees creating tension in the Back Yard. Ray the Chief orders Boomer and Lad to go to the Back Yard and rescue the bees. The two fire engines scramble to get there first. Will they be able to bring the honey bees in crisis to safety?

The episode No. 3, "The Bee-Hornet Peace-Making Operation" has been created with even more upgraded technology and know-how than in the first two episodes. Children of ages 4 to 7 would experience a lively hands-on sensation of moving miniature cars themselves. Also, the eleven members of the fire-fighting crew would help the young children learn and experience about friendship, courage, cooperation and safety. 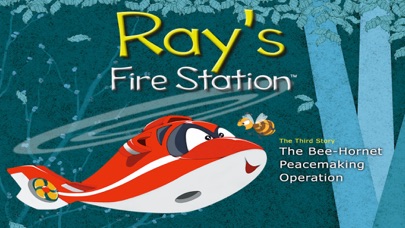 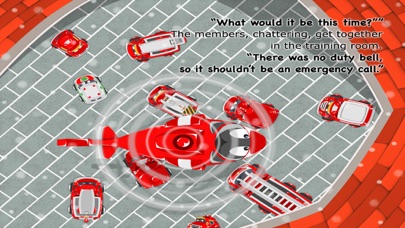 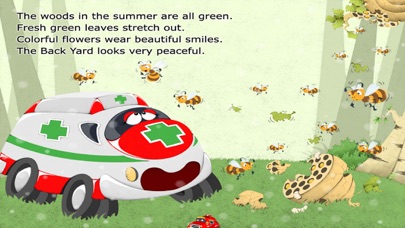 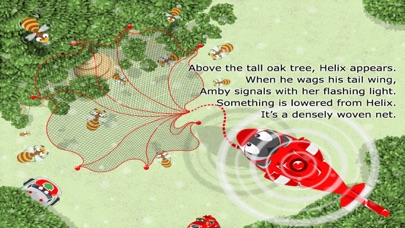 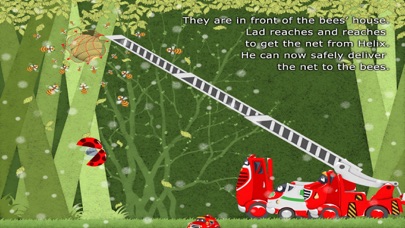