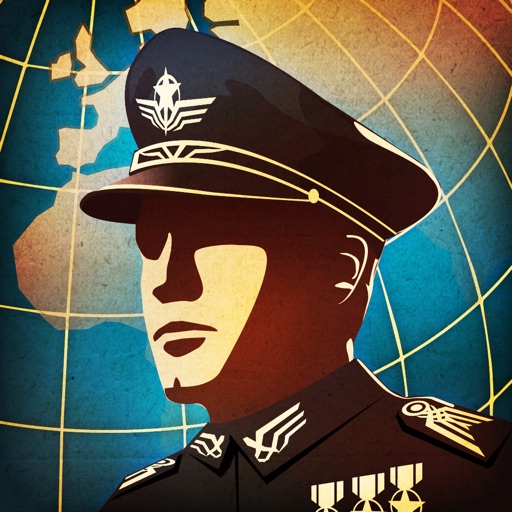 World Conqueror 4 is the newest-released game by EASYTECH in 2017.

We will continue to develop and create the best war strategy game.

*** More than 100 great campaigns based on history

*** Select any country in the world, adjust diplomatic tactics, aid allies, and declare war on other countries

*** Score high marks by occupying the most territories in the least amount of time, and marks will be ranked on the Game Center with other players

*** Choose excellent generals to fight side by side, promote their ranks and pick the suitable skills for them

*** Wear your generals with medals you earned to improve their skills

*** Complete specific tasks in the city and trade resources with merchants

*** Build wonders of the world and unlock all kinds of landmarks

*** Study new technologies and improve the combat effectiveness of all units

*** Turn on automatic combat and AI will command your army 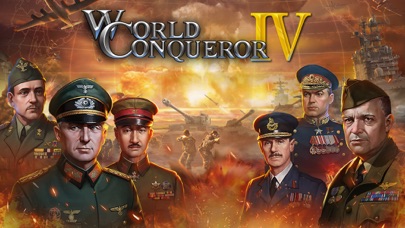 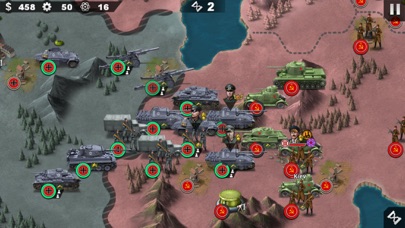 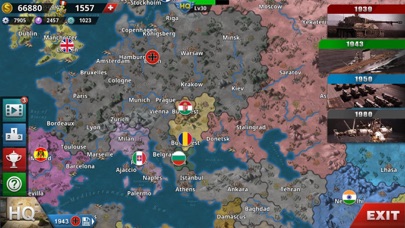 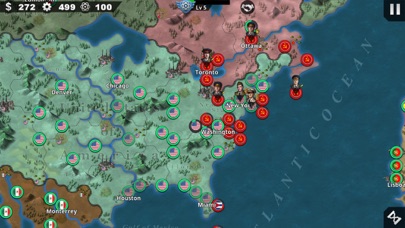 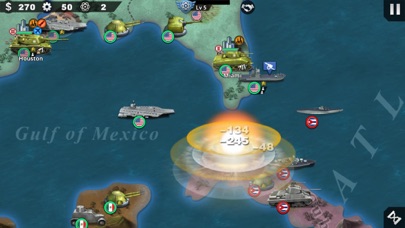 Impression and review of people to iPhone App [World Conqueror 4]!

All company and product names are trademarks or registered trademarks of their respective companies.