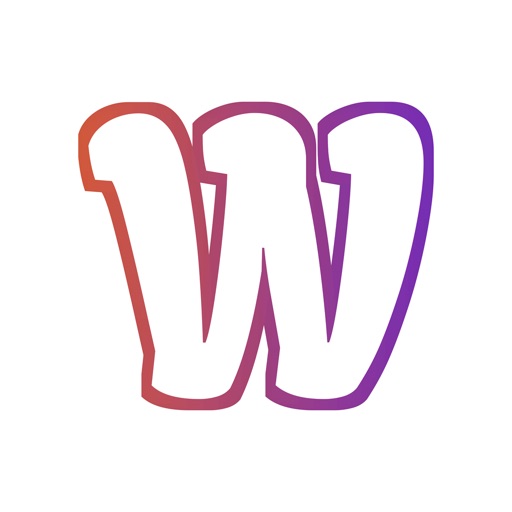 Welcome to the the world of WuxiaHome. A world where every turn of the page leads to new adventures.

WuxiaHome offers 1000’s of novels that you can read online for FREE.

Explore from the collection of 1000’s of novels and get suggestions based on trending categories. It is as simple as using a guest login or creating an account, in both cases you can bookmark pages to return to.

Get notified when new chapters are released for your bookmarks.

The App also offers a tremendous ease of reading with screen customisation options to switch to night mode and adjust font size.

Downloaded the app to find more.

WuxiaHome offers a monthly subscription to remove all ads in the App.

These prices are in US dollars(USD). Pricing in other currencies and countries may vary and actual charges may be converted to your local currency depending on the country of residence. 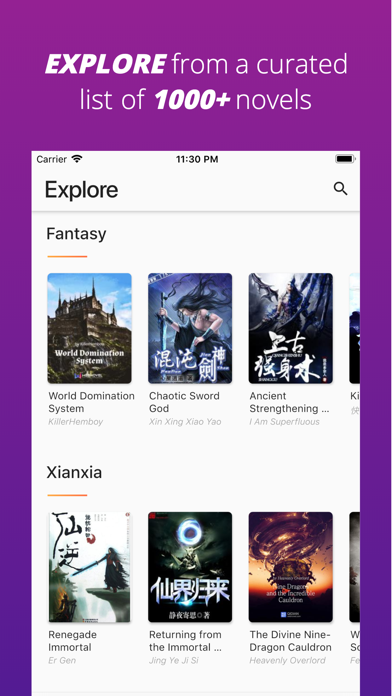 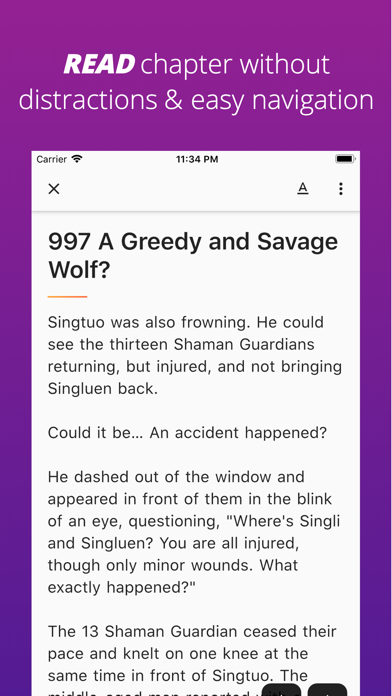 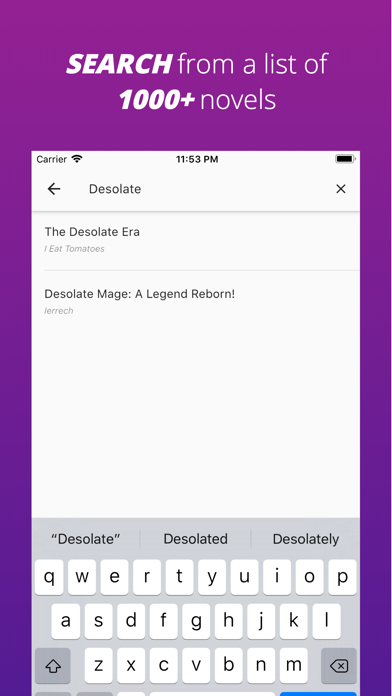 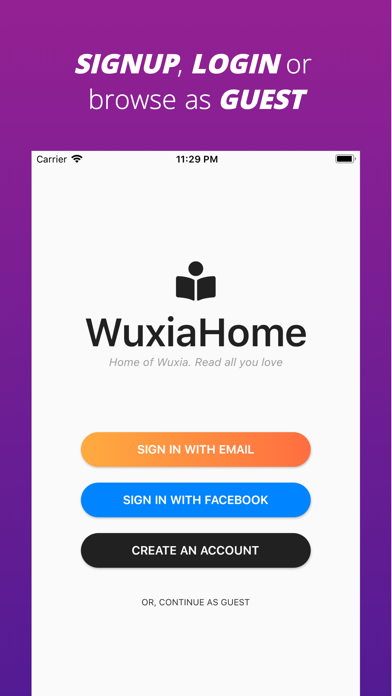 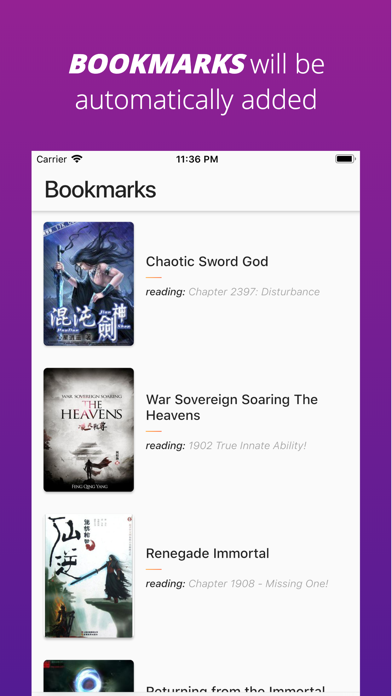 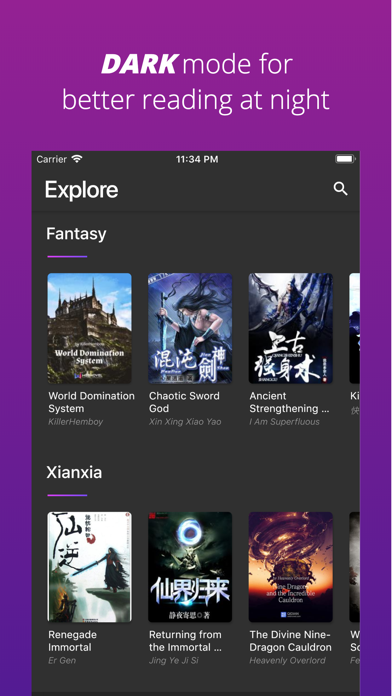 Impression and review of people to iPhone App [WuxiaHome]!

RainFace - Rain Alarms A simple but powerful app to alert you when it's going to rain at home, work and other fa...

Pixel+ Camera Pixel+ Camera turns your phone into features packed SLR camera but with the ease of point and shoot ca...